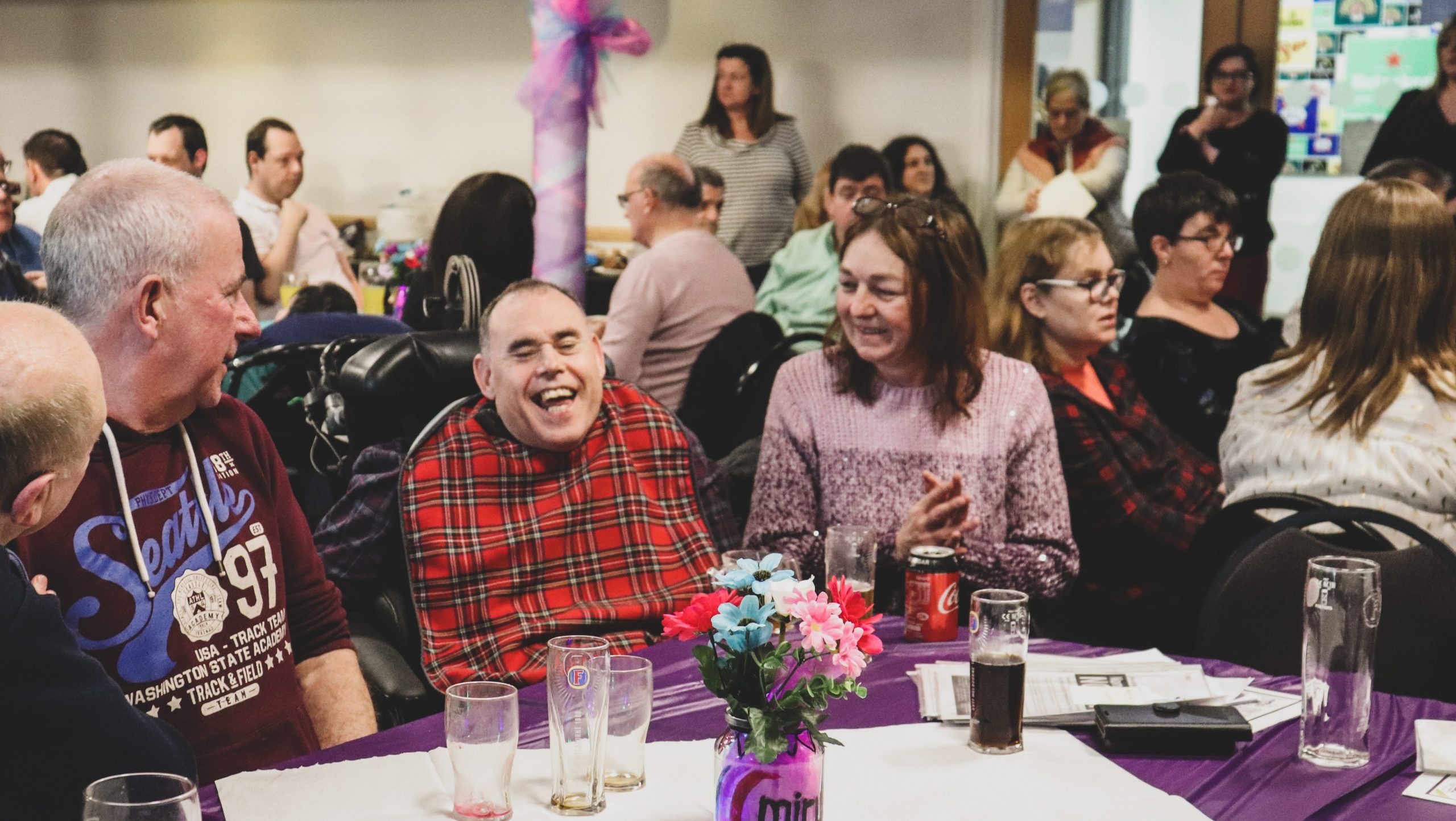 Finance Manager Kat Angell is running a 55 mile Ultramarathon to raise money for Cancer Research UK in memory of Su Davies. Su worked for mirus as an Office Manager before sadly passing away in December 2021.

When Su Davies joined mirus as Office Manager in 2015 she was an instant hit with everyone she met. A real hands on person, who was never afraid to roll up her sleeves and get stuck in to any task. Su was always cheerful, positive and really engaging and would often bake delicious cakes for staff working in the offices. She always put other people first, and brought so much fun and energy to everything she was involved with. Because of all of her hard work behind the scenes organising the mirus stars award events they were always fantastic, and we’re really happy to be bringing them back again this year to continue the great work that Su started.

At the beginning of January 2021, Su was diagnosed with colon cancer and underwent surgery in February 2021. Su never stopped fighting, and remained amazingly positive. When she turned 50 in 2021 she spent her birthday with her beloved family; husband Roger and children Harry and Sarah, in a gazebo in her beautiful garden in Sennybridge near Brecon. Su’s vibrant personality meant that she had lots of friends, both in Wales and in France, where she was fortunate to have a second home. 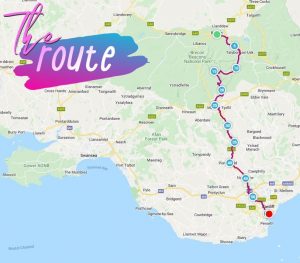 Sadly, Su passed away on Monday 13th December 2021. We at mirus wanted to do something to remember Su’s life, and Finance Manager Kat who worked closely with Su came up with a fantastic idea that would help everyone at mirus celebrate Su.

On May 12th 2022, which would have been Su’s 51st birthday, Kat is going to run an incredible 55 miles along the beautiful Taff Trail, crossing riverside paths, railway lines and forest roads following the River Taff. Kat will start in Brecon, close to where Su lived with her family, and end in Cardiff, the city where the mirus head office is based. The event will be to raise money and awareness for Cancer Research UK, and will be a day to reflect on, remember and celebrate Su’s life.

Su was a very important person to me personally, so I wanted to take the lead on doing something inspiring in her honour. It’s me running the Ultramarathon, but I’m doing it on behalf of everyone at mirus in memory of Su. Along the way there will be meeting points where colleagues, and friends and family can join me for a break and to celebrate Su’s life.

Su was a passionate supporter of Cancer Research UK (CRUK), which is the UK’s leading cancer charity. CRUK helped bring bowel cancer screening to the UK to help spot early symptoms so that people can seek treatment earlier when it’s more likely to be successful, and they continue to undertake important research that can help save the lives of so many people affected by cancer. CRUK has been hit hard by Covid-19, and need your help today to create better treatments for tomorrow.

If you would like to sponsor Kat to reach her £1000 target, visit her fundraising page online at the following link: fundraise.cancerresearchuk.org/page/kat-55miletafftrailrun 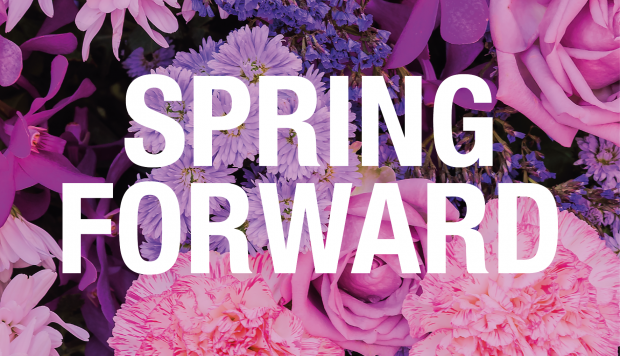 Spring is a time for positivity and new beginnings. To celebrate the start of longer days and better weather, staff, volunteers and people supported have been taking part in the #SpringForward competition. 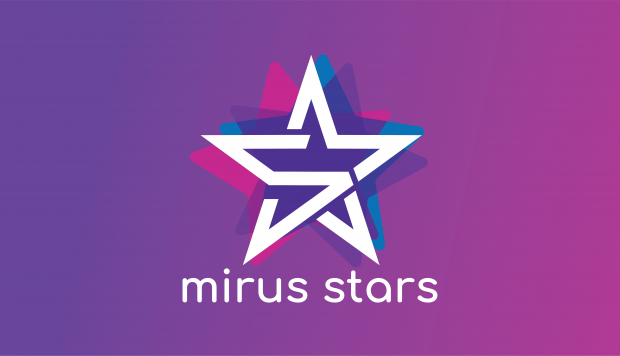 Our mirus Stars Awards are back!

Exciting news – our mirus stars awards are back! This year there are going to be TWO awards ceremonies for you to pick from. 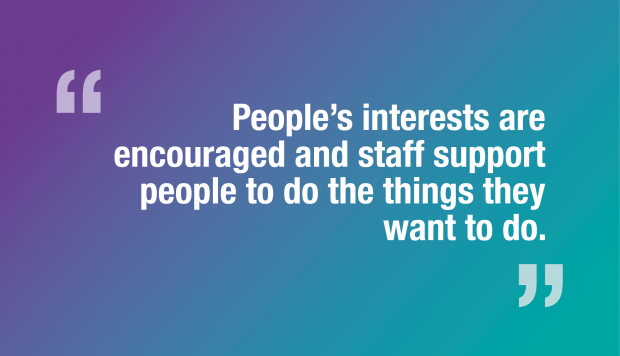 One of our services in Bridgend was visited by a CIW inspector recently, and we received excellent feedback from the inspector, the people we support there, and our staff who work there. 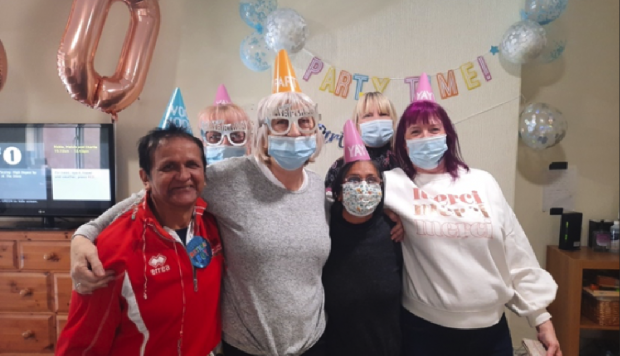 Bhikhu is a much-loved regular at our respite service in Cardiff, and when his carer asked us to organise a surprise birthday party for his 60th, the staff team at mirus couldn't wait to get involved. 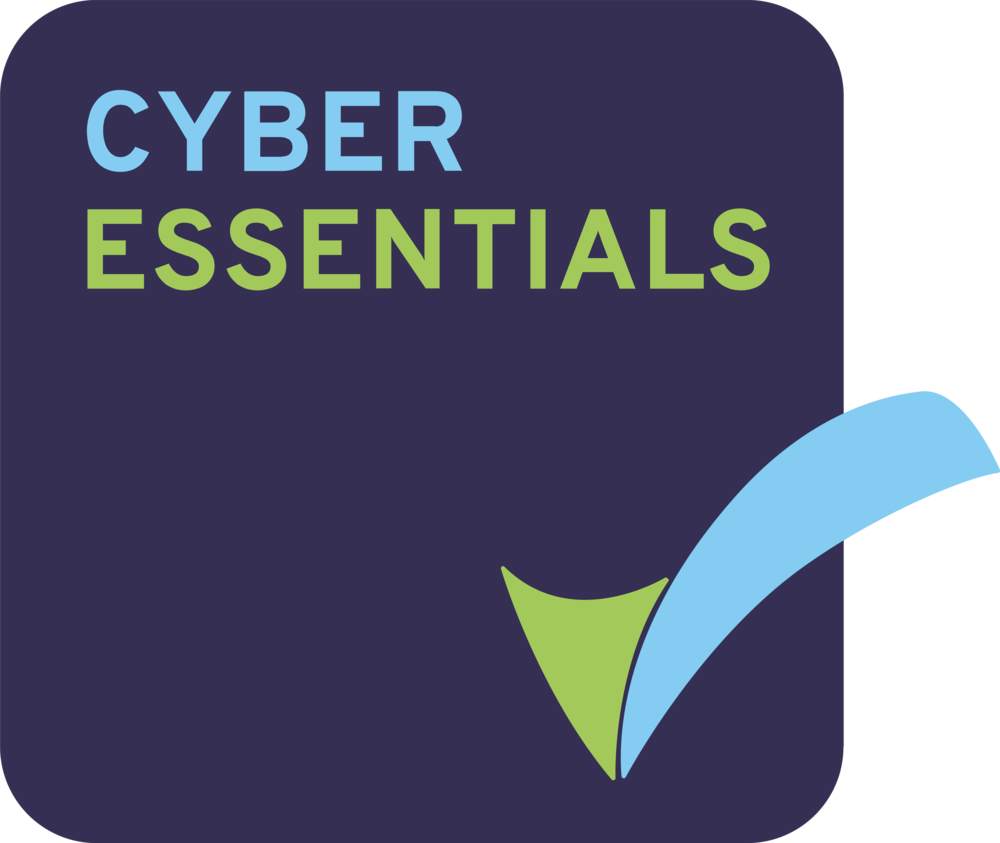